The Kate Huntington mystery series is set in Towson, Maryland. Towson has multiple facets. It is the county seat of Baltimore County and also a college town, home to the 20,000-student Towson University. On the outskirts of Baltimore City, it has a densely populated suburban feel to it.

The photo below is looking south at Towson’s business district, where Kate’s and Rob’s offices are located. The small dome in the distance is the oldest building of Towson University, where Kate sometimes gives guest lectures. Northwest of this area would be the community where Kate lives, and to the east would be the Franklins’ neighborhood. Heading north on York Road from the traffic circle shown here (i.e., follow that silver car in front of Barnes and Noble), one would soon come upon the mall, Towson Town Center. 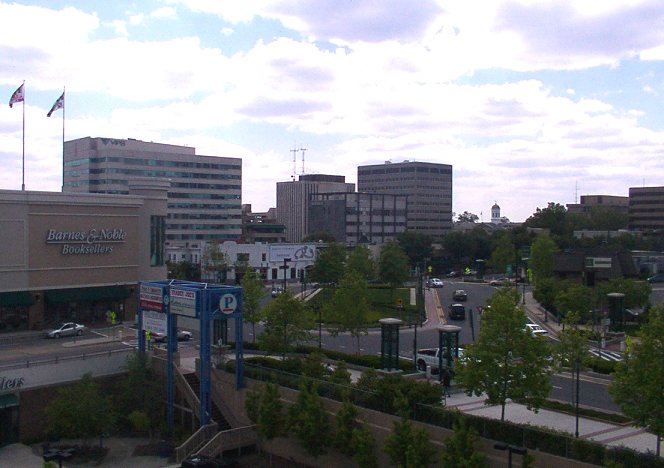 About five or six blocks, west of this traffic circle is the Towson courthouse. In front of the courthouse is a large park-like lawn.  The fictional Mac’s Place is across the street from the courthouse. 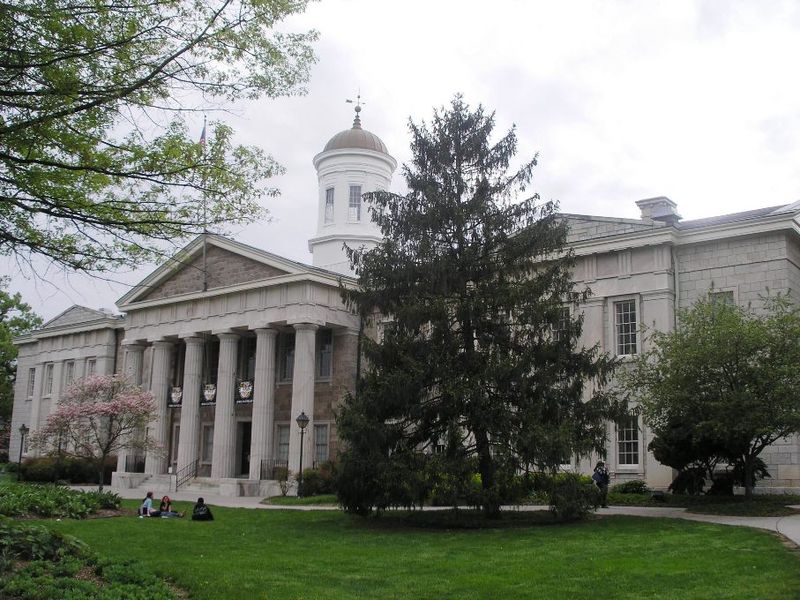 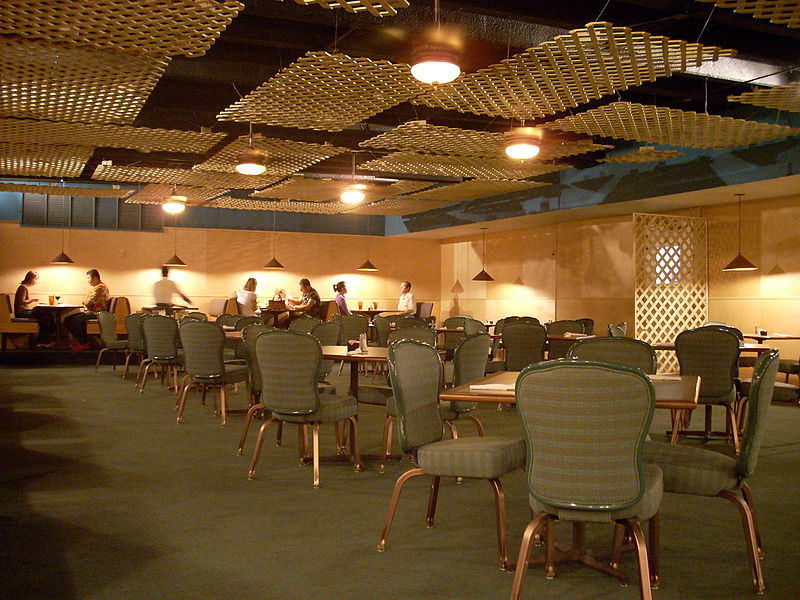 Sometimes Kate’s adventures also take her into Baltimore City, or other nearby places, such as Lancaster, PA.

And then there are the occasional exotic settings, where she and Skip go on vacation, and she inevitably gets mixed up in some mystery.