Lancaster, PA, is the setting of Book 2 in the series, Ill-Timed Entanglements.  Kate, while on maternity leave, agrees to help out Rob’s great aunt, a best-selling historical romance writer, by chauffeuring her to an emergency meeting with her publishers in New York. They never make it to the Big Apple, however, because by the time Kate arrives at Aunt Betty’s retirement community in Lancaster, Rob’s aunt is under suspicion for murder. 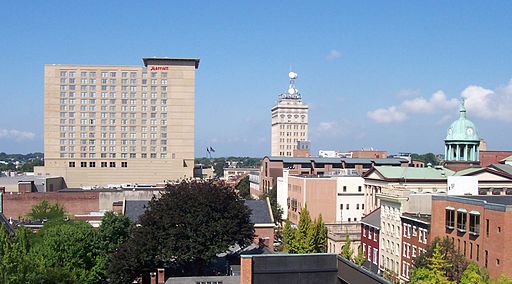 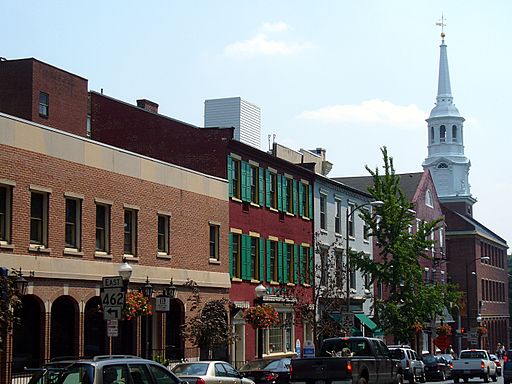 Lancaster is nestled in the foothills of the Appalachian mountains, in the heart of “Pennsylvania Dutch” country. “Dutch” is actually a misnomer. The Amish and Mennonites who populate the area originally came from Germany and spoke Deutsch (the German word for German). The American locals misinterpreted this as ‘Dutch.’ 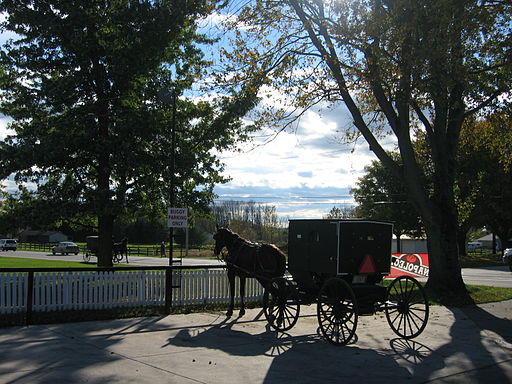 The Amish are also called ‘the plain folk.’  They dress simply in homemade clothing and resist the use of modern conveniences such as motors and electricity, that might make them lazy. 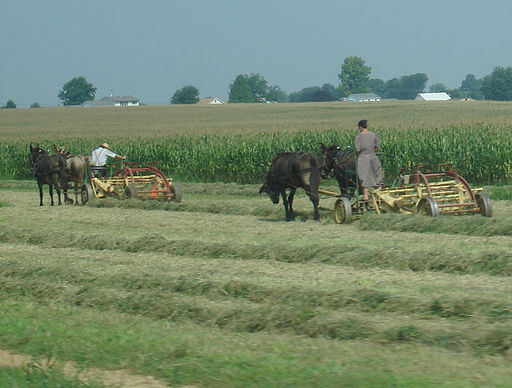 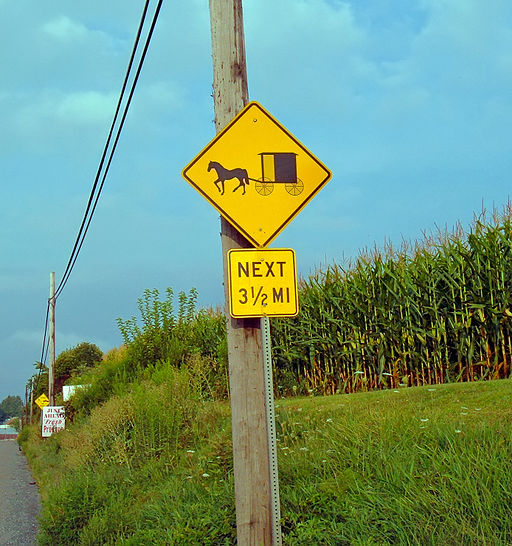 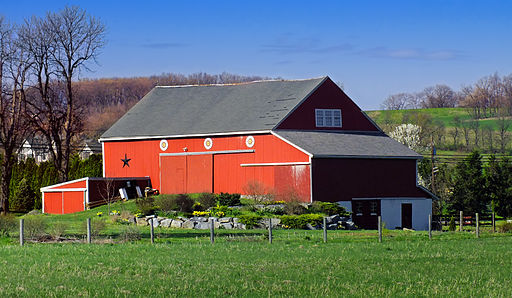 Note the hex signs on the barn