Towson, Maryland, where Kate lives and works, is right on the border of Baltimore City, and York Road, which runs down the middle of Towson, is a major road leading into the city. The Inner Harbor of Baltimore, revitalized in the 1960’s and 70’s, is at the heart of the city. 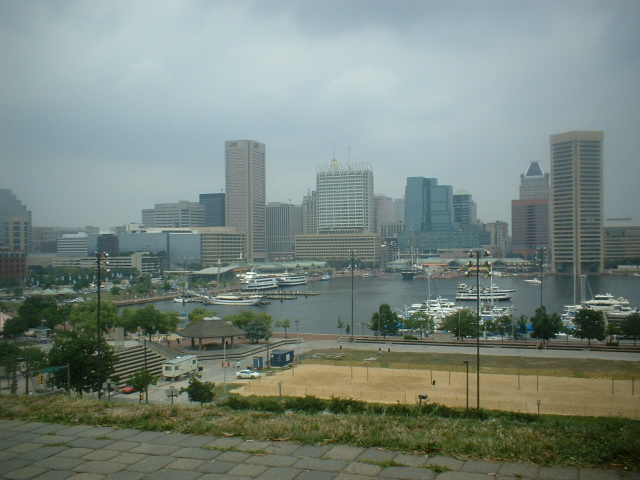 Although Baltimore has more than its share of poor neighborhoods, it also has many working-class areas that are noted for their rowhouses, with marble front stoops. 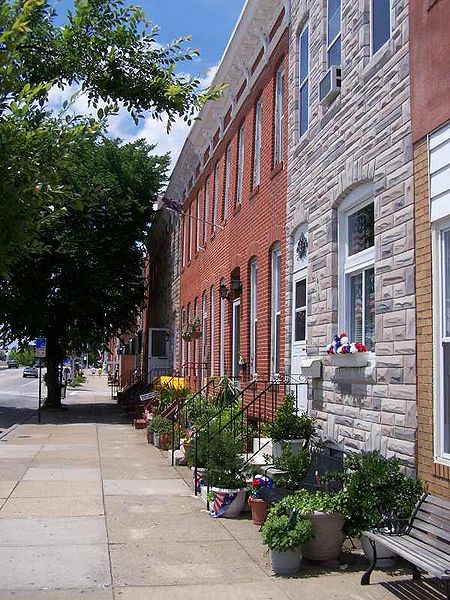 While Baltimore has many good things going for it, it also has one of the highest crime rates in the country. And that crime sometimes spills over into Towson, since it is an easy bus ride from downtown. One of the most notorious areas of the city is a section of Baltimore Street referred to as The Block. It is home to pimps, prostitutes, adult video parlors and various other unsavoring institutions and characters. (The Block will play a role in the sixth book of the series, Zero Hero.) 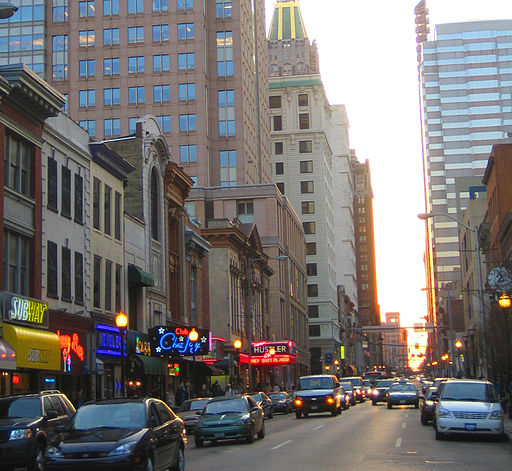 The notorious Block on Baltimore Street