Marcia Banks is in her early thirties at the beginning of the Marcia Banks and Buddy series. After a painful divorce, she’s relocated to a small town in central Florida where she trains service dogs for military veterans with PTSD and other psychological issues related to their service (some have physical challenges as well).

See HERE for a map of her fictitious town of Mayfair, and HERE for a few other images of her area of Florida.  And I’ve posted an interview with Marcia on a separate page HERE.

Below are some photos of how I imagine Marcia looks… and a little background on Buddy and on Marcia’s horse, Niña. Both were loosely based on some of my own animals. 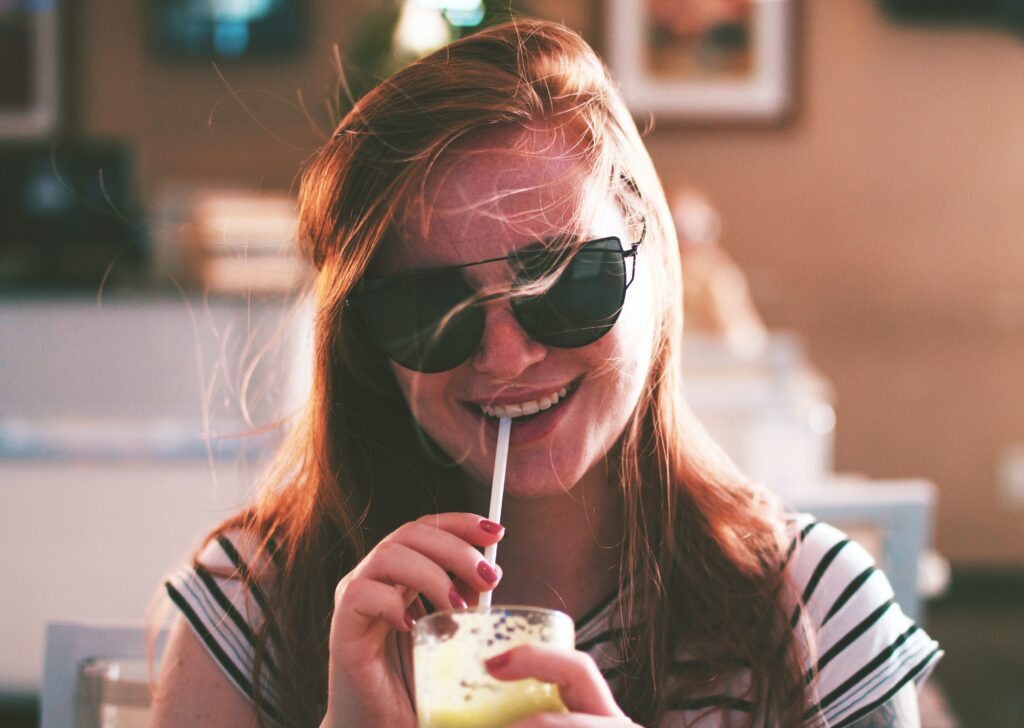 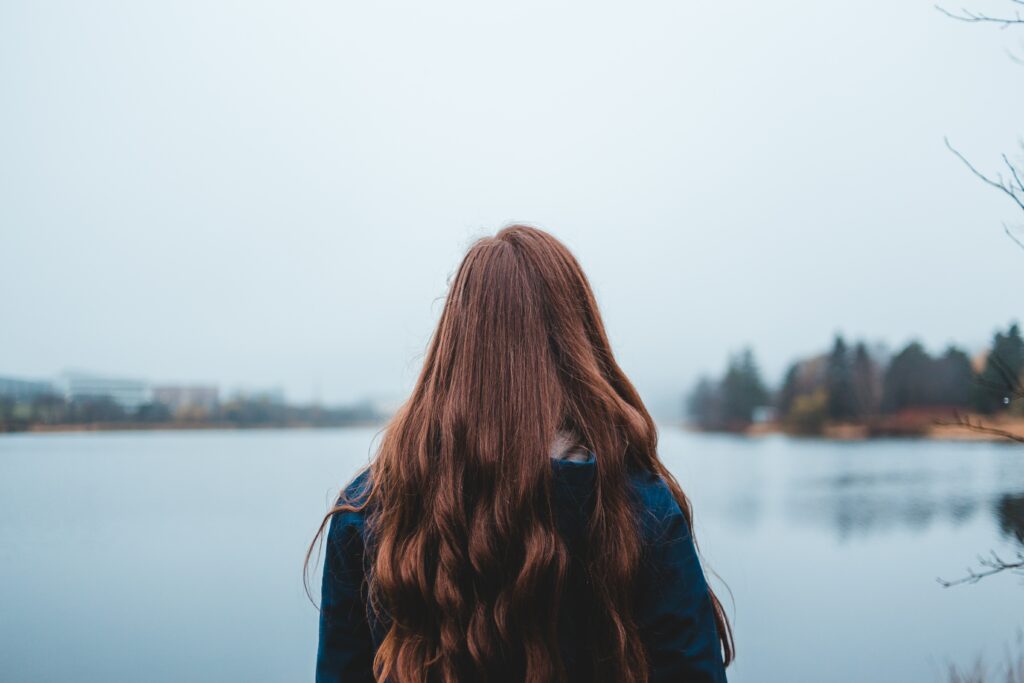 photo by Erik McLean on Unsplash.com 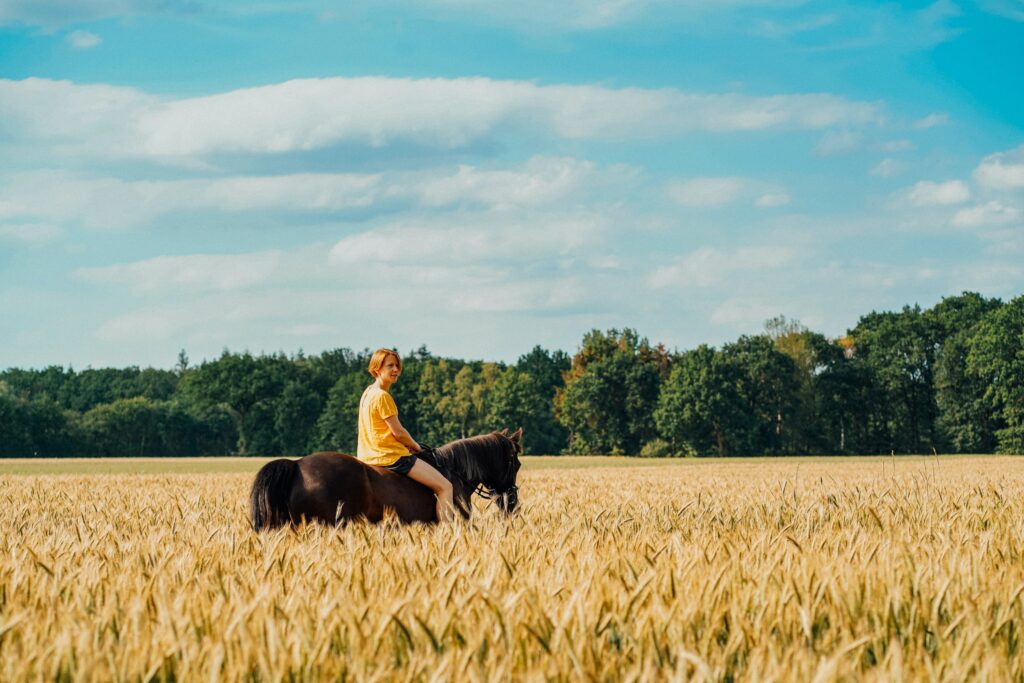 photo by Alexander Dummer on Unsplash.com

Buddy is based on a Black Labrador-Rottweiler mix family pet we had some years ago. Her name was Pepper and she was so sweet! 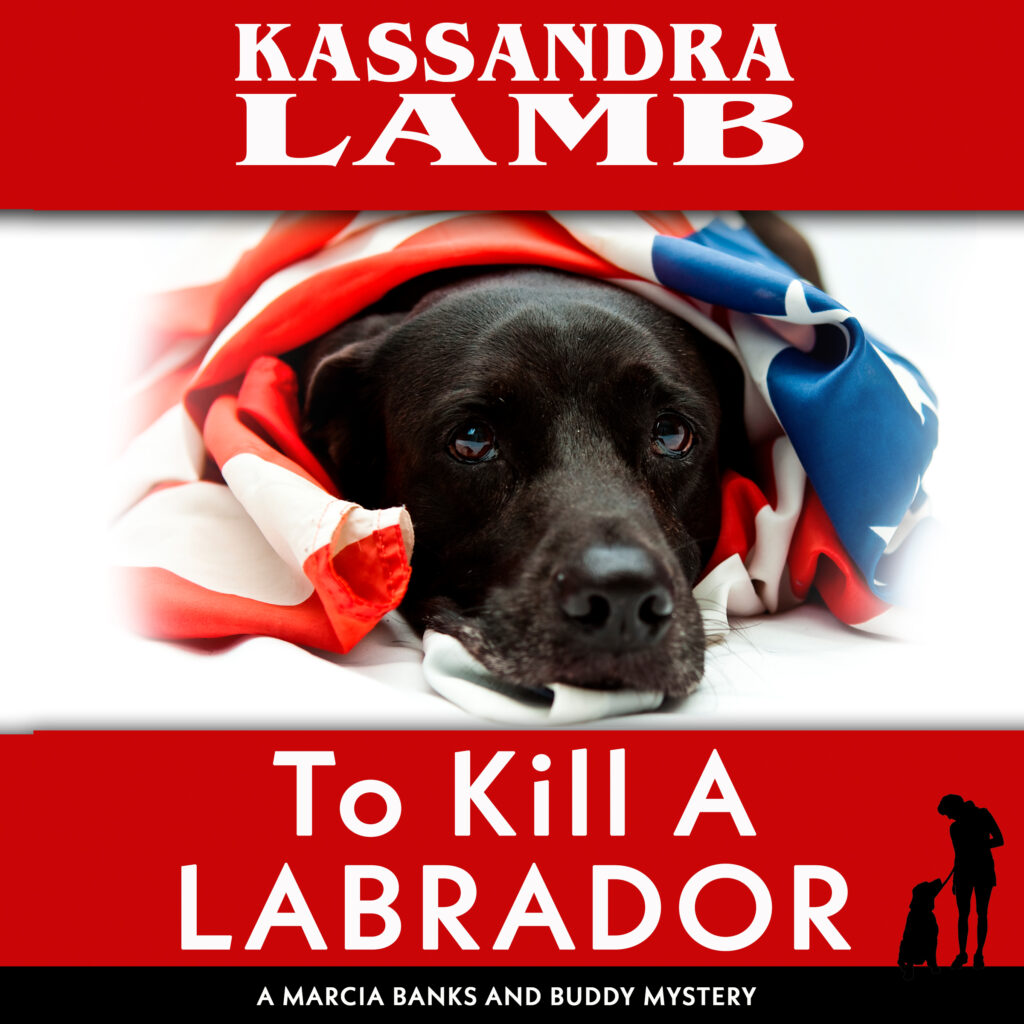 And smart too. I easily trained her to be a trail dog—which means obeying verbal commands, since it’s a little awkward to use a leash from the back of a horse.

She learned “get out of the road” (which I had to repeat quite often; she had a short attention span), “down” (which, when said in a certain tone, meant lie down immediately and stay there; used this when a car was coming), and “crossover” (meaning it was now safe to cross the street).

Fortunately, we never encountered a problem along the short stretch of road we had to traverse to get to the nearby state park.

But we did encounter a hissing snake beside the trail one day. My horse and I were past the snake before I even realized it was there, but Pepper was a ways behind us. 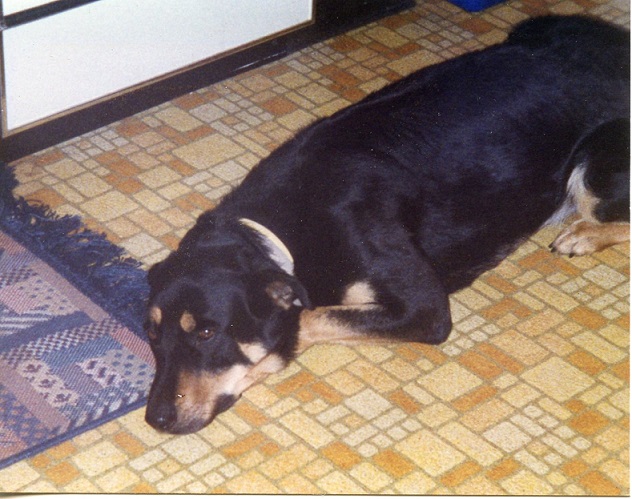 And I knew she would stick her nose down to investigate this new phenomenon. I yelled “Down” and then “Stay.”  I quickly dismounted and found a large stick.

I didn’t dare tie my horse—she tended to spook easily. And if she did, then she’d pull loose and run home, and I’d have to walk the several miles back to the barn (not to mention, she might hurt herself while running loose).

I was amazed to discover that Pepper was still lying patiently in the middle of the trail about a hundred feet back. 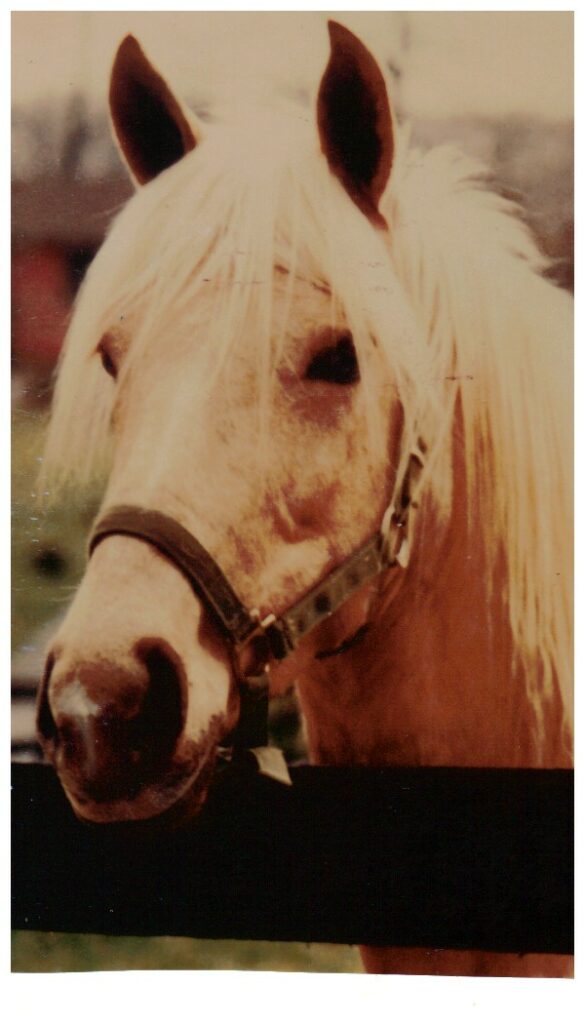 I realized later that the snake probably had a nest of babies nearby and was just being a protective mama.

Niña is patterned after a black mare I had of the same name. She was a sweetheart.

But the fictitious Niña’s personality is based more on my other horse, Ardilla.

I don’t believe in love at first sight with humans, but between human and horse, oh yes! That’s what happened the first time I saw this sweet face hanging over a fence.

She was what’s called a push-button horse. She did exactly what you told her to do with no fuss.

Indeed, she and I were so in sync that I could sometimes just think about what I wanted her to do and she’d do it.

Her only flaw was that she was hard to catch. She liked trail rides but she did not like being separated from the herd.

I used that against her. I’d call Niña into the barn (she was a sucker for attention) and Ardilla would follow her. 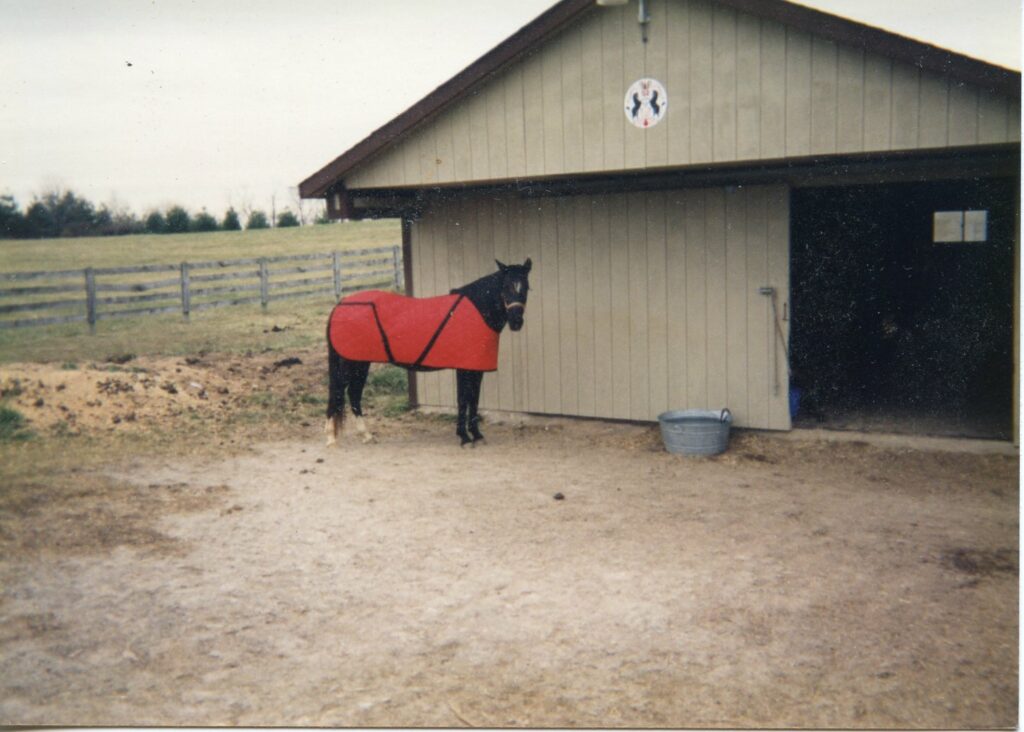 Here’s the IRL Niña in front of the barn at our small horse farm in Maryland, and then an aerial view of the property.

If you’re wondering how I could give up that little slice of paradise, it was hard. I cried buckets when I was packing to move.

I loved that property!

But scroll on down to the next view of it and you’ll see why I was ready to move south! 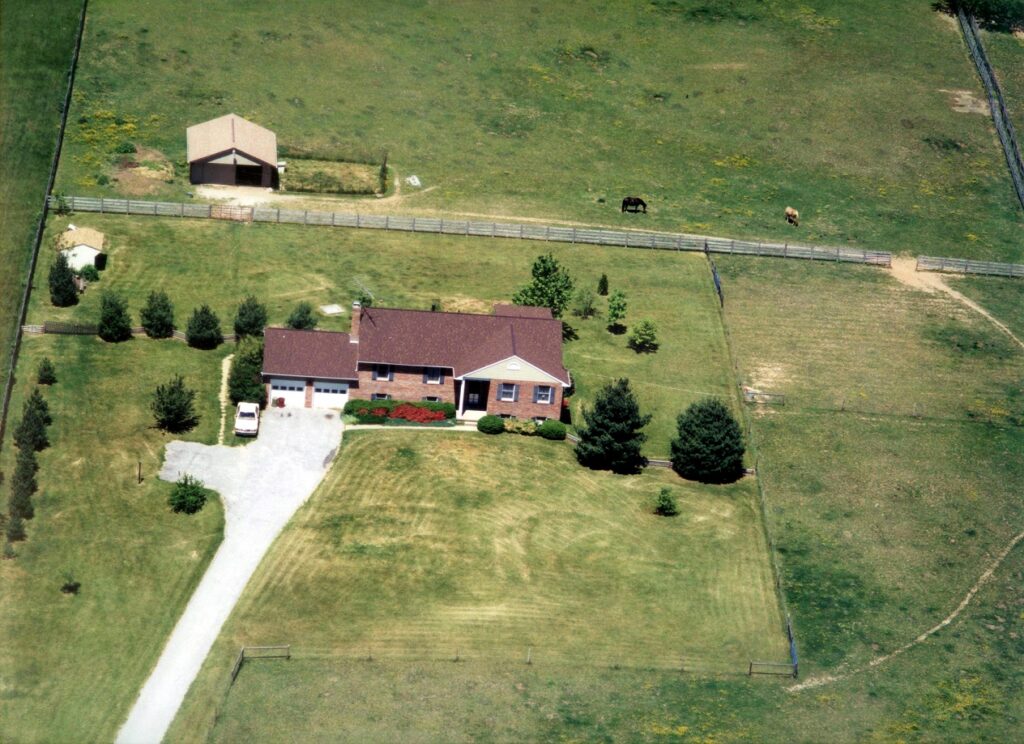 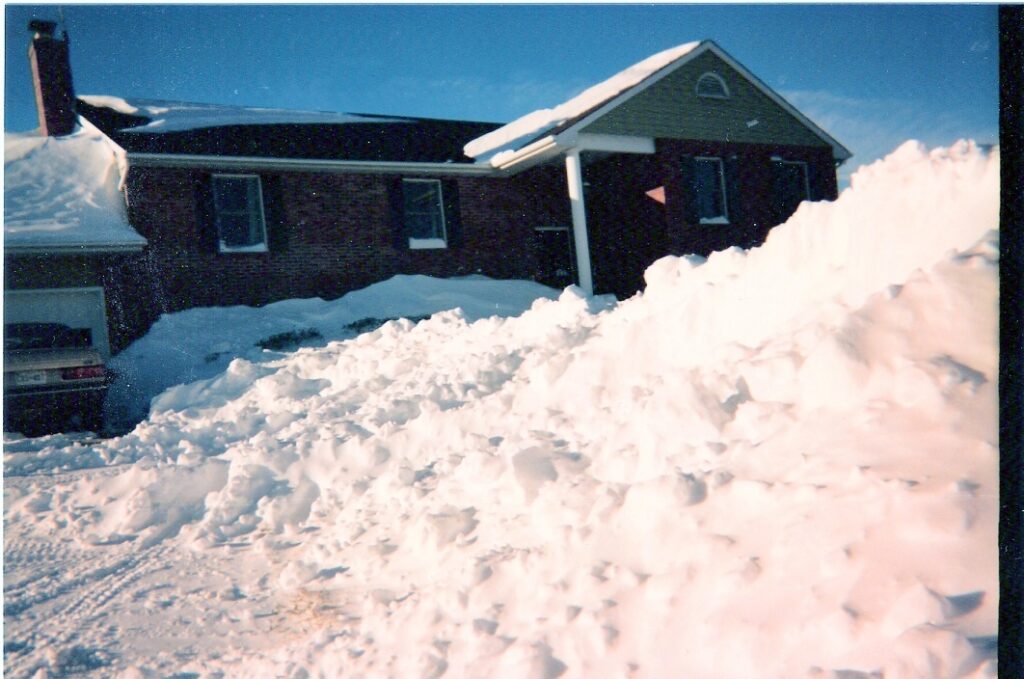 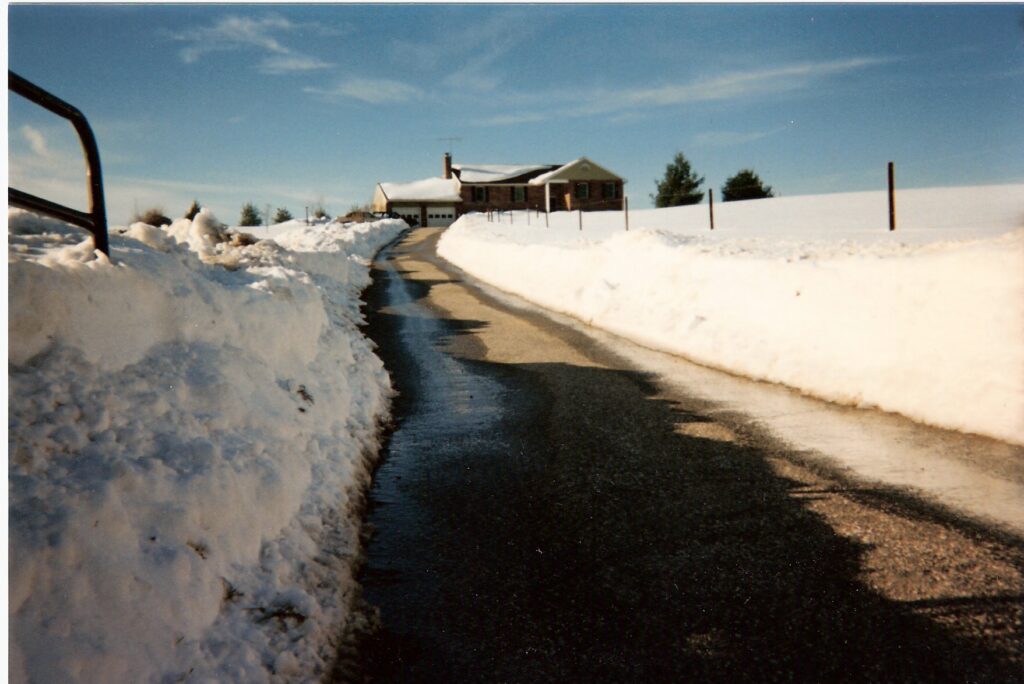