Exploring the mysteries of the mind

Cruel Capers on the Caribbean 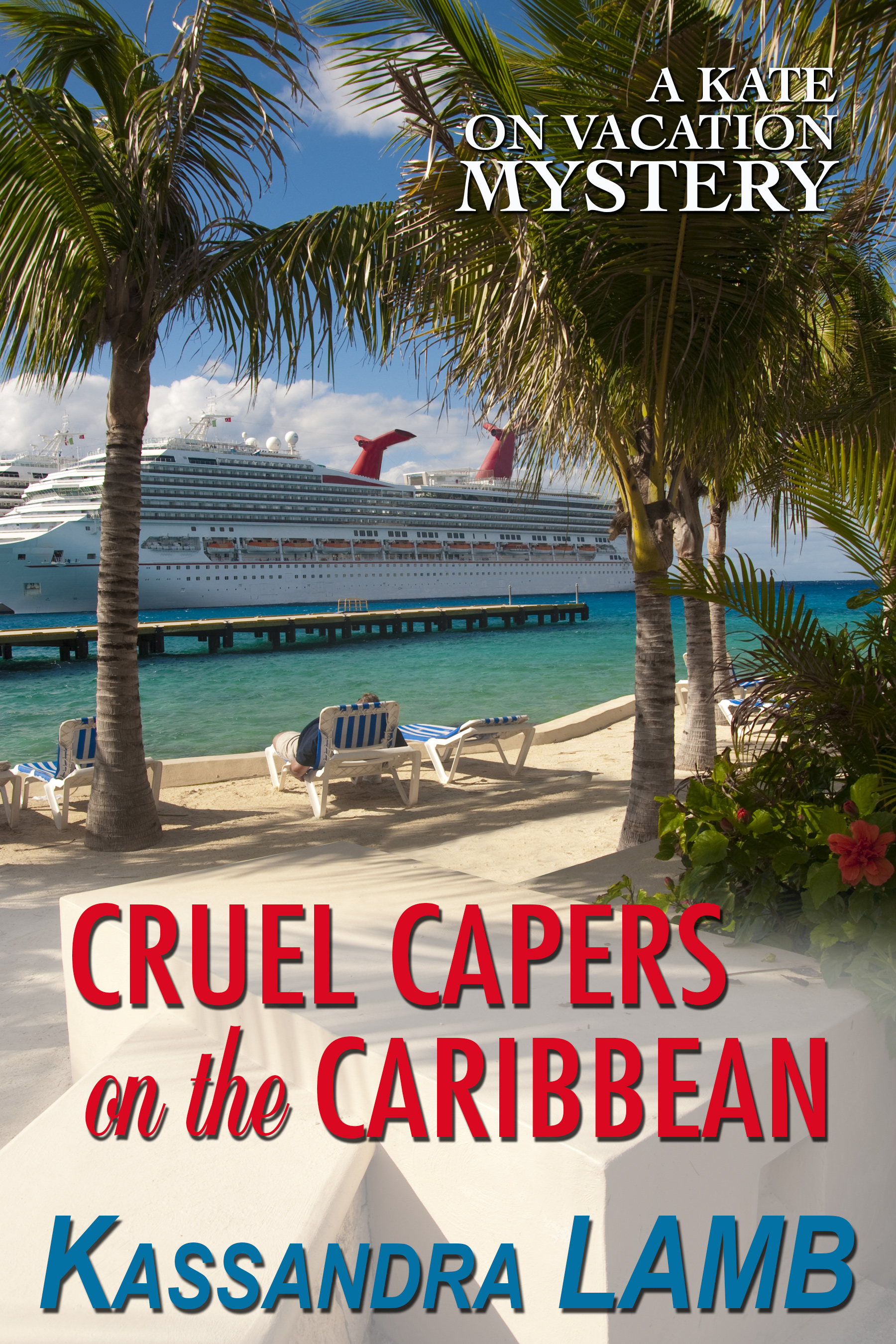 Trouble seems to find Kate Huntington, even on a Caribbean cruise. She and her friend, Liz, befriend socialite Cora Beall, who is having relationship problems. When Cora is found dead, her cabin locked from the inside, the ship’s captain assumes it’s a suicide.

Kate is skeptical. Her private detective husband begs her to let it go, but the evidence points more and more toward murder. And she can’t stop thinking about Cora’s teenage daughter who is back in the States with her stepfather. Which is worse, thinking your mother committed suicide or being raised by her killer? Or is Cora’s seemingly-innocent, screenwriter boyfriend the real murderer?

And the toughest question of all… how did Cora’s killer get out of a locked room?

This is the second of the Kate on Vacation novellas, a parallel series to the Kate Huntington mysteries.

Other Books in "Kate on Vacation Mysteries Series" 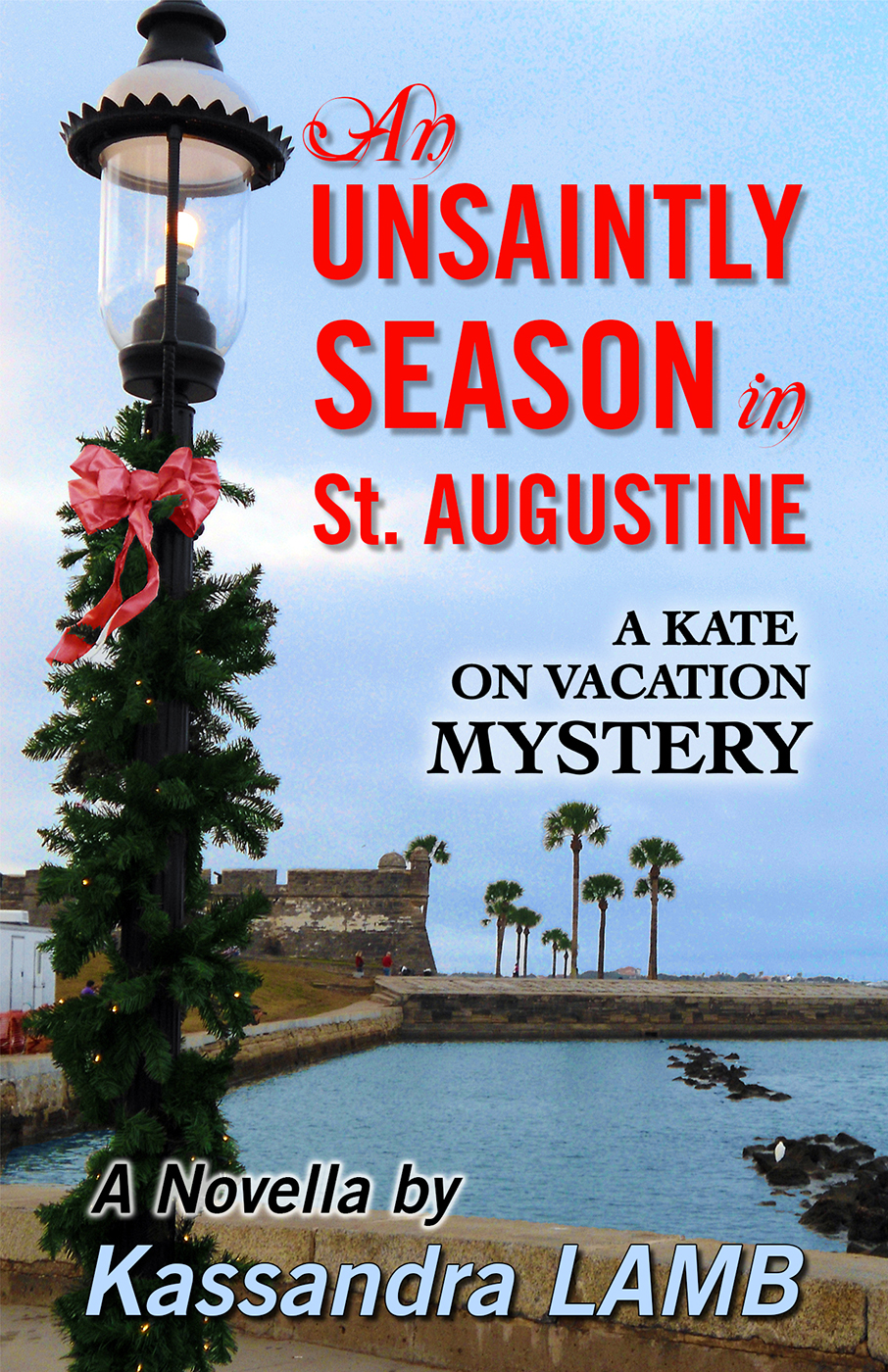 An Unsaintly Season in St. Augustine 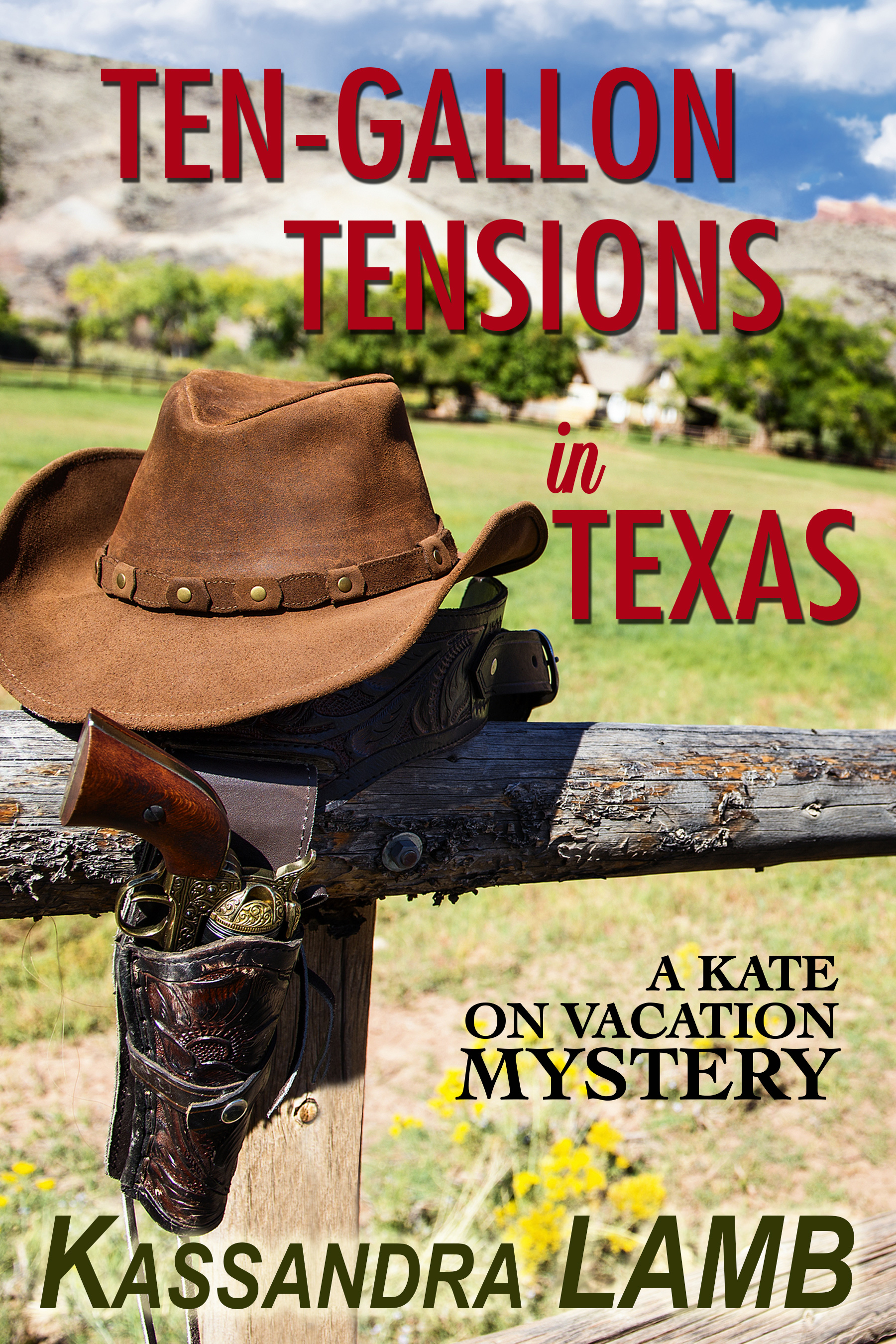 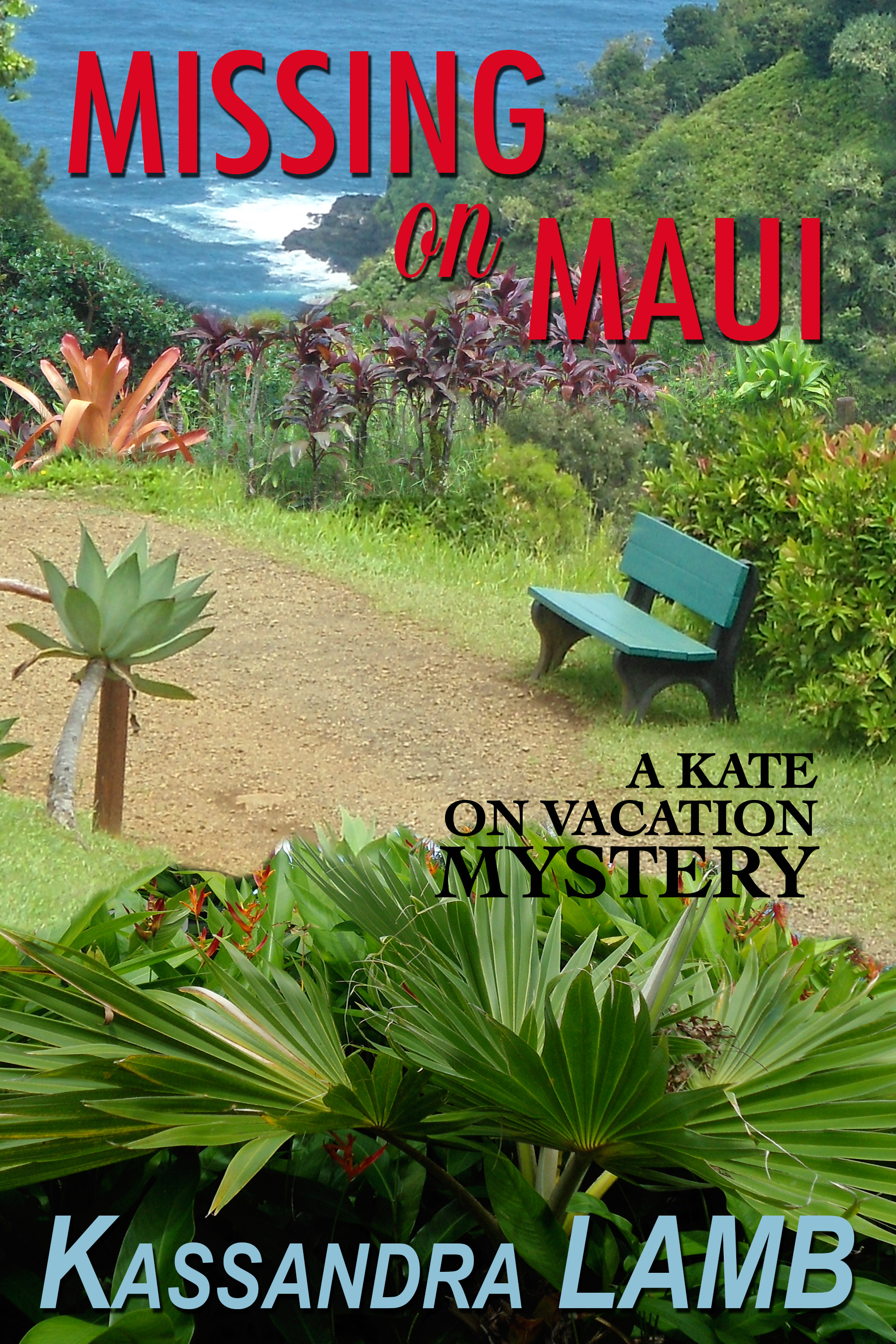 Missing on Maui
Look Inside
Disclosure of Material Connection: Some of the links in the page above are "affiliate links." This means if you click on the link and purchase the item, I will receive an affiliate commission. I am disclosing this in accordance with the Federal Trade Commission's 16 CFR, Part 255: "Guides Concerning the Use of Endorsements and Testimonials in Advertising."