Judith Anderson is Back! (Book #2 up for Preorder)

Hey All, Book 2 in my new series, starring Judith Anderson from the Kate Huntington stories, is now up for Preorder!! 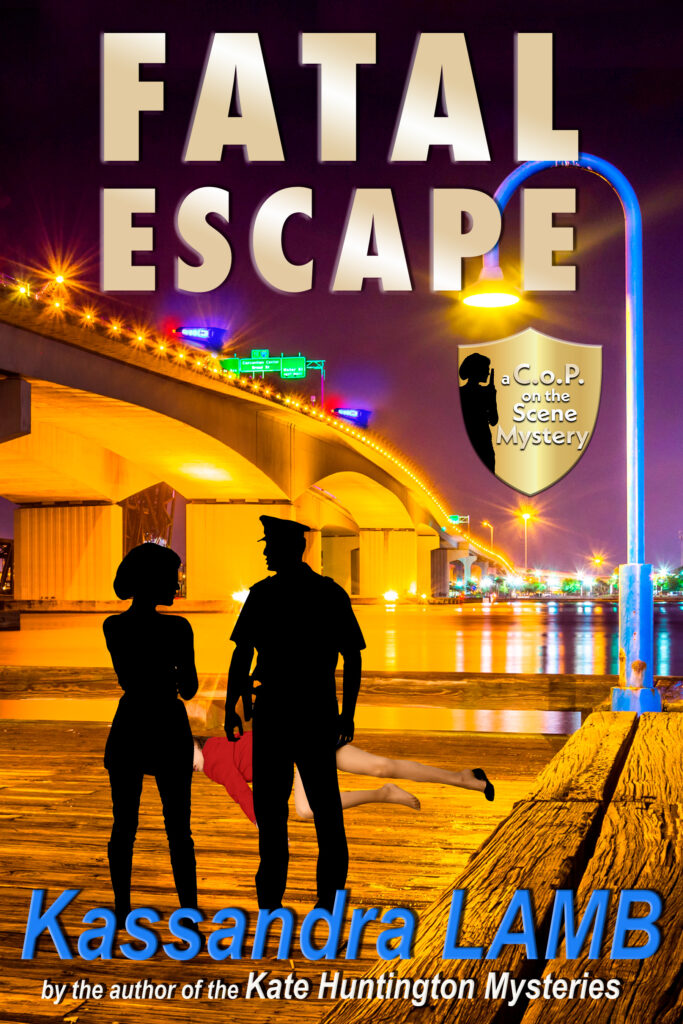