Just 2 book reviews for you this time, folks! Partly because I read a couple of duds these last few weeks, and also I’ve been spending some of my reading time on writing the next Judith Anderson C.o.P. on the Scene book.

The first draft is real close to done!! Yippee! Then I can start editing, which is my favorite part of the process.

(Oh, and I put together another boxed set from the Marcia and Buddy series. See below! You can preorder on Amazon or get it elsewhere now. Don’t ask how I ended up with different release dates…long story.)

So without further ado, here are those reviews! Enjoy, Kass 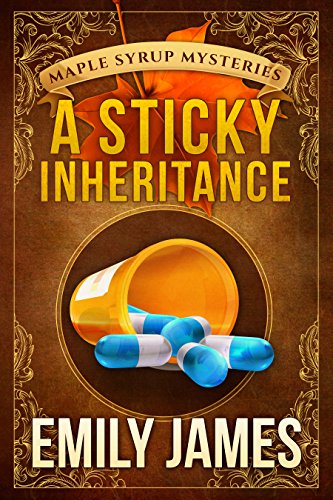 Again, full disclosure: I know this author, but I am recommending her books because they are terrific!

Nicole Fitzhenry-Dawes is a criminal lawyer in D.C. who travels to Fair Haven, Michigan to make arrangements for her favorite uncle’s funeral. Once there, she discovers two things. One, her Uncle Stan left her the maple farm where she had spent many a summer growing up, and two, his suicide might have been murder. Then she learns two more things—the local medical examiner is really attractive, and she enjoys running a maple farm a whole lot more than she ever liked being a lawyer.

I really love these characters. They are fully developed, three-dimensional people. I also really liked the premise of setting a mystery series on a maple syrup farm and in the nearby town. And there are plenty of twists and turns, a touch of romance, and dogs!

I have read this entire 13-book series, and loved every one of the stories. A Sticky Inheritance and this entire series gets 5 fingerprints. 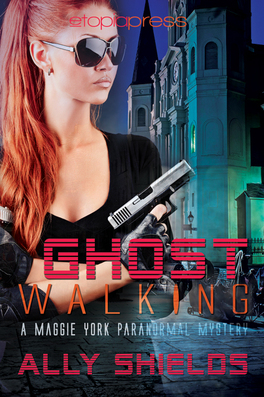 (Sorry, this one isn’t discounted — see below for whether it would probably be worth it for you. It was for me.)

Not believing won’t make the ghosts go away.

This book is a combo of two of my favorite things, a well-written police procedural (with a female cop) and a ghost story.

Maggie York is on medical leave because she almost died in the line of duty. Actually she did flatline and was revived, and that whole process somehow triggered a latent “gift”—she can now see ghosts.

She sets out to find her shooter, but a ghost (who witnessed the shooting) shows up and wants her to solve his murder first. And her butting into that case does not endear her to the sexy male cop who has taken her place on the homicide squad.

There’s a lot to like about this book. The pacing and character development are good, and the plot is complicated enough to be interesting (could have been more twists and turns, but there are a few surprises). But what I liked best was Maggie’s characterization. Her skepticism and reluctance to embrace her gift make her more realistic, as does her resistance to the appeal of the sexy cop.

Unfortunately, this first-in-series is not discounted, but if you like character-driven police procedurals and ghosts, it’s worth the price. (Or watch for it to go on sale.) I plan to read more of this series.

I give Ghost Walking 4 fingerprints!

And here’s the scoop on that new collection: 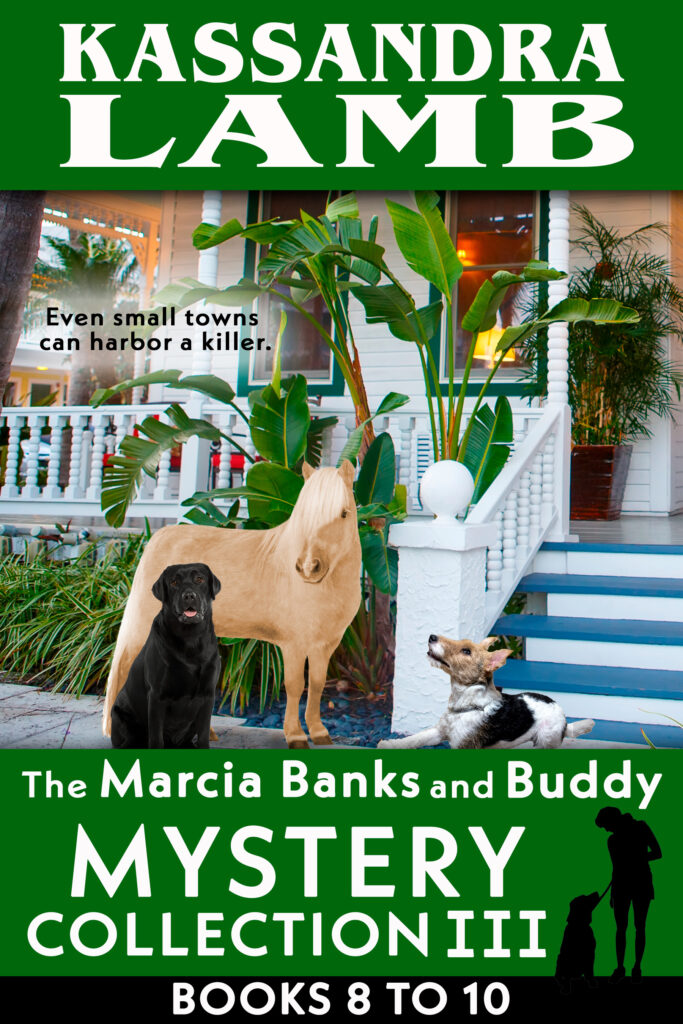 Even small towns can harbor a killer!

In the third collection from this fun cozy series, service dog trainer, Marcia Banks and her four-legged best friend, Buddy sniff out killers and fraudsters.

An impulsive fiancé, a “Mob Killer” Roman candle, and a bison bull named Tarzan are a recipe for Independence Day mayhem for Jess Randall, owner of the Mayfair Diner.

Then Marcia stays with her friend Becky in Williston, Florida, while training a dog’s new veteran owner, and discovers that flea markets can hide dangerous secrets.

And when a charming newcomer sweeps sheltered Susanna Mayfair off her feet, Marcia pokes into the man’s past, and discovers a trail of broken hearts and outstanding warrants.

Save $4 compared to individual book prices!