The late September edition of my new book review feature has something for everyone! A fun romp, a creepy thriller and an historical mystery first-in-series with a new holiday book that just released last week.

Up first, a fun series about a young woman with a very unusual job… 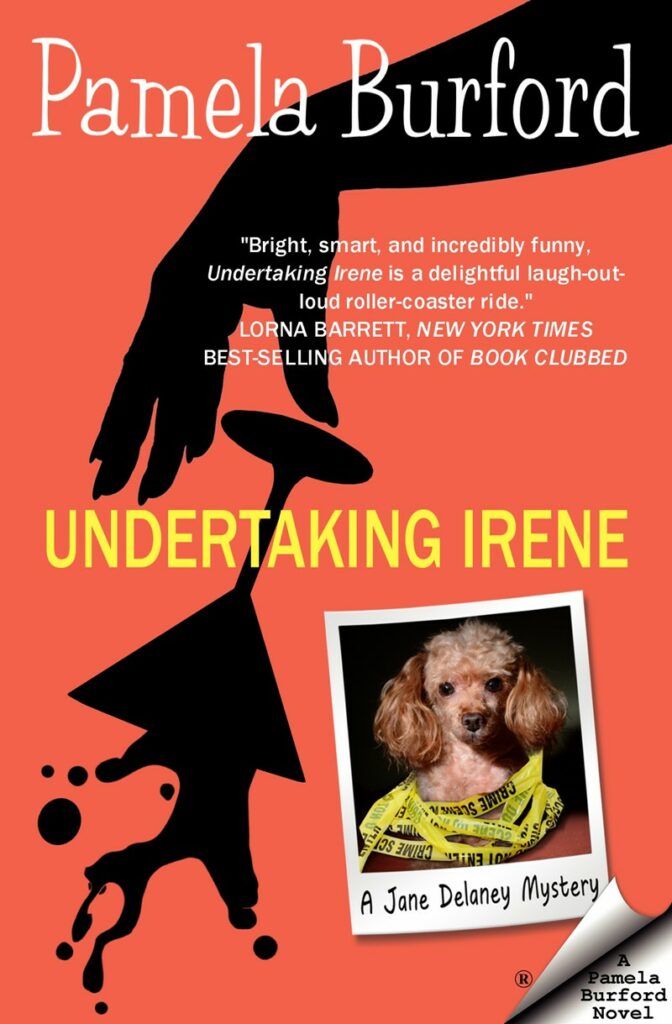 What a romp! I love the very creative premise of this series. Jane Delaney, aka the Death Diva, will do anything that’s not blatantly illegal at funerals, from being a paid mourner who wails over the departed to swiping a family heirloom brooch off the corpse before it can be buried with her.

But this time, things don’t go according to plan. First, a priest gets to the brooch first, and Jane is literally off and running, chasing after him. Then her best client ends up dead, Jane inherits a neurotic seven-pound poodle named Sexy Beast, and she sets out to discover who killed Irene.

Well written with quirky but somehow realistic characters, and believable red herrings. I didn’t figure out the culprit until about the time that the MC did, very close to the end.

I’ll be reading more of this series. I give Undertaking Irene  five fingerprints! 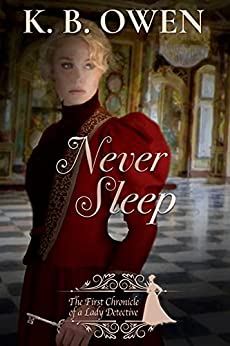 Full disclosure: This is another of my sister misterio press authors, BUT her protagonist is my all-time favorite female detective. She is both down-to-earth and brave.

Penelope Hamilton , from a high-society family, is estranged from her husband, Frank Wynch, a detective with the Pinkerton Agency. She had worked with him on assignments in the past, and although she doesn’t particularly miss him, she does miss the excitement of those cases.

So, when he asks for her help with a new case, she can’t stop herself from saying yes. He needs her to go undercover in the household of a wealthy industrial magnate who has been the victim of factory sabotage and an assassination attempt. Her task is to discover the culprit before he strikes again, then Frank will swoop in and deal with him.

I love how K.B. Owen portrays Pen Hamilton as a woman carefully balancing the restrictions on a proper lady’s life in the 1800s with the demands of her very unusual vocation. After this first page-turner novella, Pen becomes a Pinkerton agent in her own right. There are 4 more adventures, so far, in this series, including K.B.’s most recent release, The Twelve Thieves of Christmas, which I am currently reading, and loving it.

I give Never Sleep (which was the motto of the Pinkerton Agency, by the way) five fingerprints! 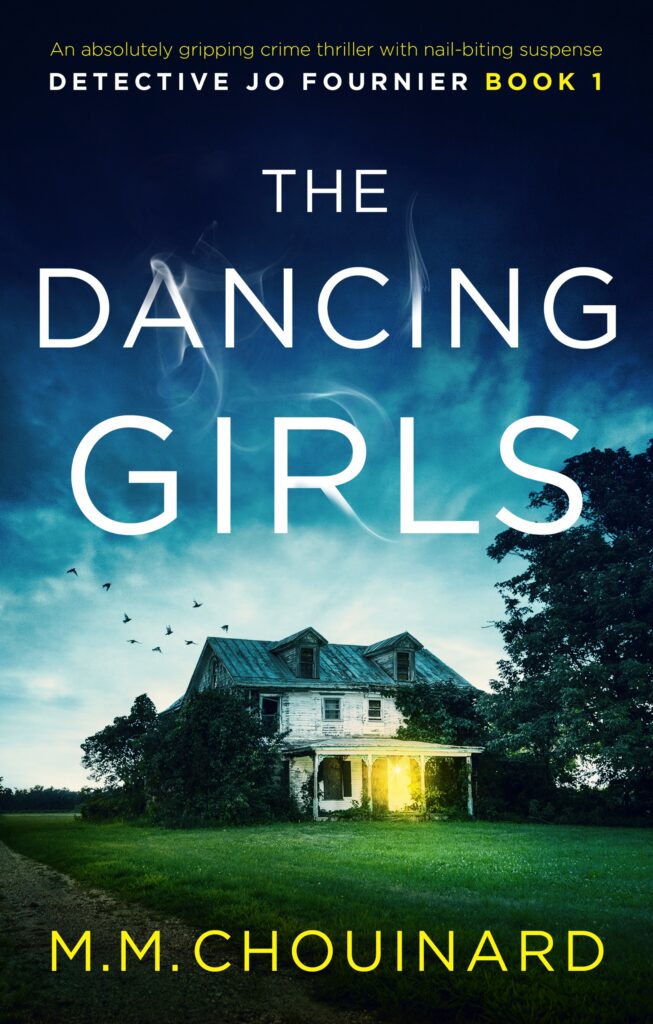 This police procedural is a real on-the-edge-of-your-seat story!

A woman is found dead, her body posed as if dancing, her wedding band stolen, but nothing else. The strange circumstances lead newly promoted Lieutenant Josette Fournier to investigate the case herself. Then another woman is found, wedding ring also stolen, body posed the same ritualistic way. The similarities lead Jo to identify a terrifying series of cold cases… but nobody will listen—not her bosses, and not the FBI.

Well-written and fast-paced, the reader rides the roller coaster along with Jo as she tracks down clues and tries to get ahead of a serial killer.

At times, the reader is inside the killer’s head. I’m still not sure how I feel about those scenes. On the one hand they are creepy and chilling and add to the tension, but on the other hand, they reduce the suspense somewhat by revealing the killer’s motivation and many of his moves.

However, I’m not sure the story could be told any differently. And it is a great story!

The first book in this series is not discounted, but the entire 4-book series (with a 5th one in the works) is reasonably priced at $1.99 to $3.99 per book. I think they are well worth the price.

I give The Dancing Girls four and a half fingerprints.

It is available on  AMAZON ~ NOOK ~ APPLE ~ KOBO

My next batch of reviews will be posted in early November. So stay tuned!