A New Book, A Boxed Set and More Audio Books! 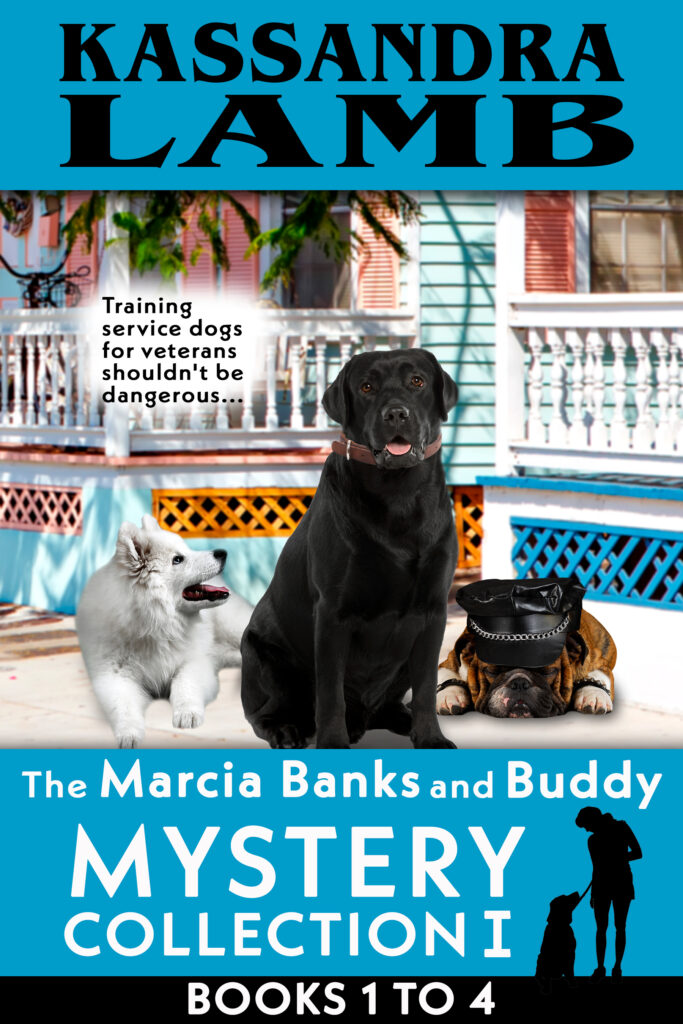 I’ve been pretty busy the last few weeks getting some goodies ready for you.

First, I’ve put together a collection of the first 4 ebooks in the Marcia Banks and Buddy series. Check it out HERE!

I’ll be doing more collections in that series soon.

And I have 2 new audio books out in that series, with the most wonderful narrator ever. 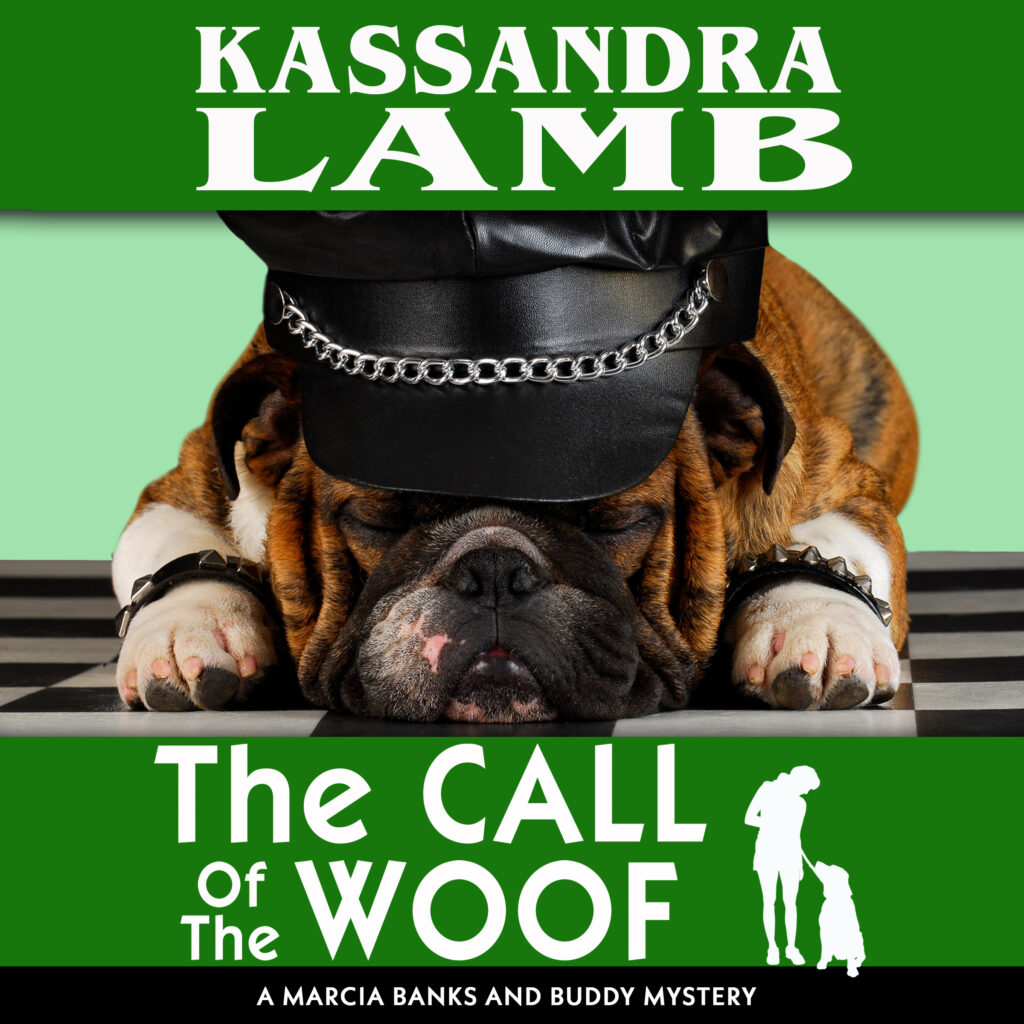 Amy Deuchler absolutely brings Marcia and the gang to life!!

Check out the links for The Call of The Woof audio book HERE.

And for A Mayfair Christmas Carol audio book HERE.

I had hoped to get them out before Christmas of 2020, but then the pandemic happened. 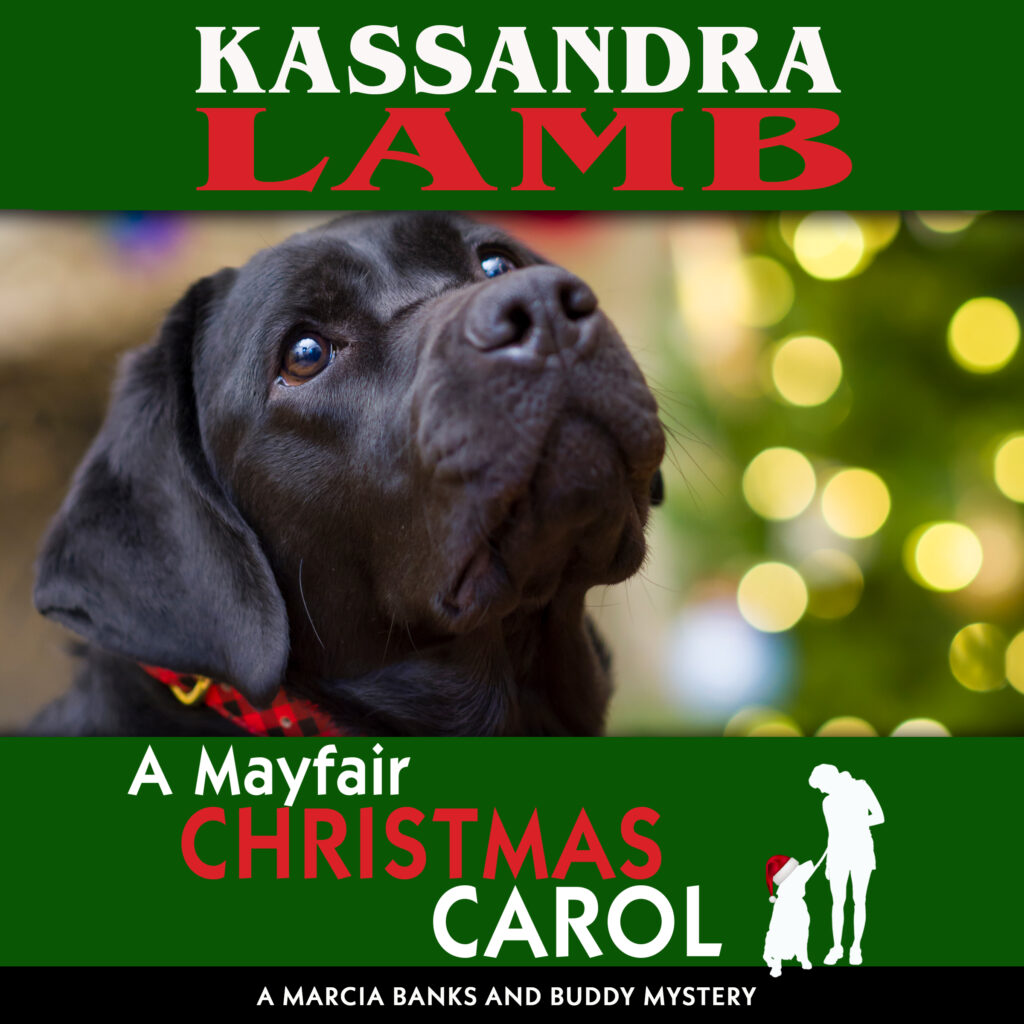 And last but certainly not least, there is a brand new release coming up in the Marcia and Buddy series. Available for Preorder now!

This book was inspired, in part, by the pandemic, and it is the backdrop of the story.

But I have tried to focus mainly on the hope, optimism and sense of relief of the Spring of 2021, as the pandemic has eased up, here in the U.S. at least.

One Flew Over the Chow-Chow’s Nest, Book #11

The world moves toward normal, but Marcia’s life is rarely “normal”… 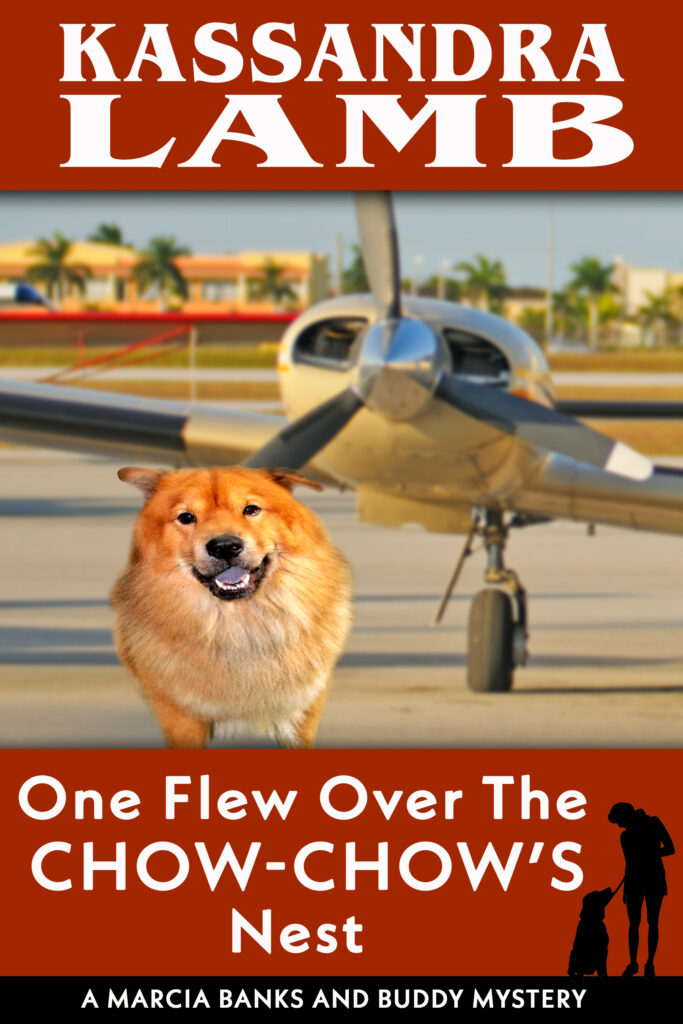 When newly vaccinated Marcia Banks calls to finally schedule the human phase of training with her Air Force pilot client—the soon-to-be owner of a Chow-Husky service dog named Bear—she’s informed that the veteran has been in a private psychiatric hospital for months, with no one allowed to visit due to Covid.

Through her neighbor’s daughter, Sybil—a traveling nurse who has worked at the hospital—Marcia receives a message from the pilot implying he’s being held against his will. Should she believe him, or is he being paranoid?

Then suddenly he’s discharged, only to have his private plane crash in a fiery ball two days later. Convinced the crash is no coincidence, Marcia attempts to discover how her veteran client became the target of a murderer.

What she uncovers looks suspiciously like a scheme to defraud the Veterans’ Administration. But who is behind it…and did they sabotage her client’s plane? Or did the saboteur have a more personal motive?

And just how determined are they to silence Marcia and Sybil?

And yes, I’m working on getting the paperback version ready as well!

When all of that is done, I’ll be turning my attention to my newest endeavor, Book 1 in a police procedural series. I’m about 20% of the way into the first draft. I’ll post an excerpt soon.

Thanks for your support!