A Star-Spangled Mayfair is Here! (and Police Protection is out in paperback)

Another fun summer read for you!!

A Star-Spangled Mayfair, A Marcia Banks and Buddy Holiday Novella is done. Available for Preorder and releases on 7/23/19.

And the paperback version of Police Protection, Book 10 in the Kate Huntington series, is finally available. Click HERE to order a copy. (Paperback of The Sound and The Furry should be out soon as well.) 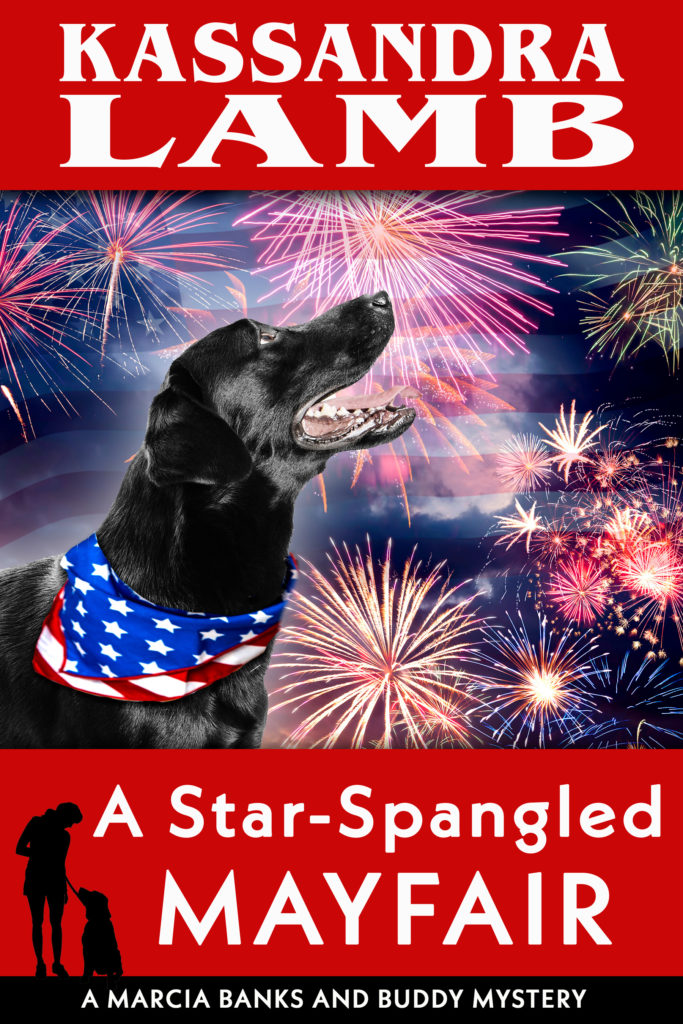 AVAILABLE FOR PREORDER ON:

I hope to have the next book in the series out in late 2019. So stay tuned!