The Legend of Sleepy Mayfair is Live!! (plus Lacy is still on sale)

The Legend of Sleepy Mayfair, A Marcia Banks and Buddy Mystery, is now LIVE! 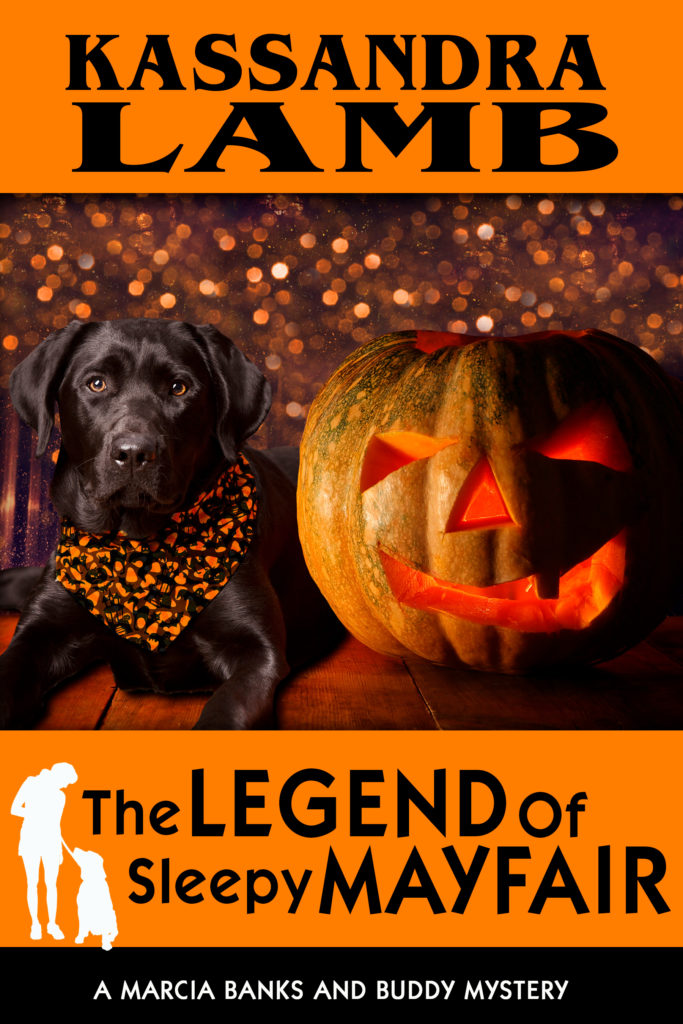 Her adopted town is once again driving service dog trainer Marcia Banks a little nuts! No sooner has she moved her horse into the new Mayfair Riding Stable than its octogenarian, muumuu-wearing owner decides to turn the barn into a haunted house for Halloween. Meanwhile, an anonymous prankster is haunting Mayfair, disrupting its small-town tranquility, and the local postmistress has a strange request for Marcia. All this, along with her new role of godmother to adorable twins, is a bit overwhelming.

But it’s nothing compared to what’s coming. As Halloween approaches, the evil lurking in the shadows will threaten what is most precious to Marcia and her beloved town. 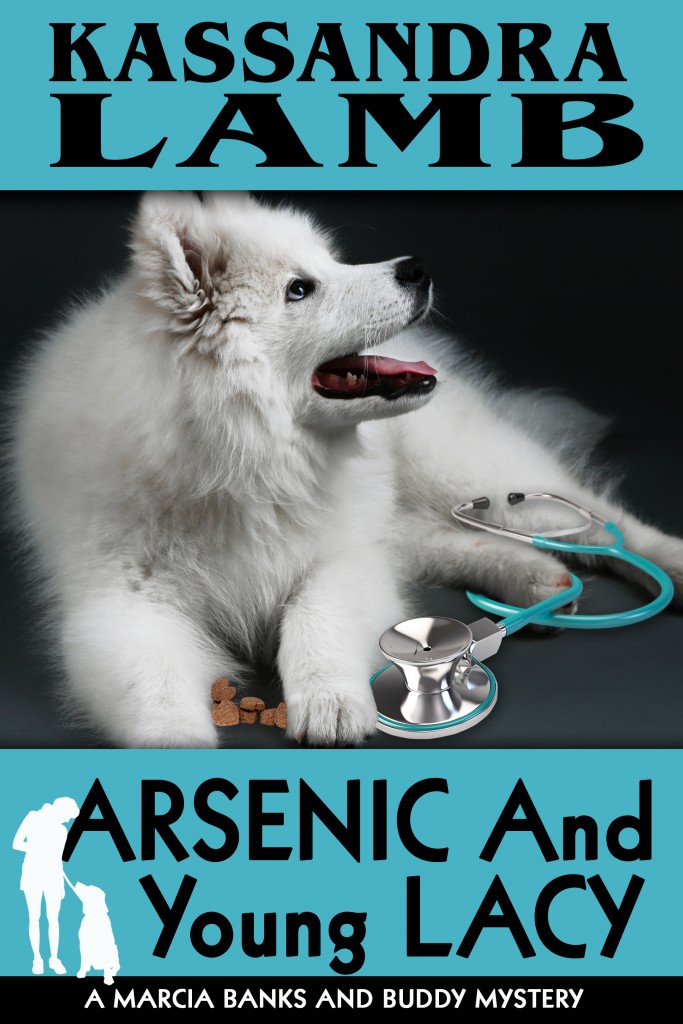 Her savings dwindling, service dog trainer Marcia Banks is anxious to deliver young Lacy to her new veteran owner and get paid. But on top of the former Army nurse’s existing neuroses, partially caused by a sexual assault by a male soldier, she is now being stalked.

Soon both Lacy and Marcia are caught in the stalker’s malicious orbit. Sheriff Will Haines steps in to investigate, which Marcia finds both endearing and annoying.

The training fee would make her solvent again, but will the stalker decide to pay Marcia off in a very different way?

If you haven’t read this one yet, grab a copy quick!