Hi all! You may have gotten an email earlier today with a post that perhaps shocked you. I was trying to figure out how to make that post private, for a particular blog fest I’m participating in next week, and I accidentally posted it. 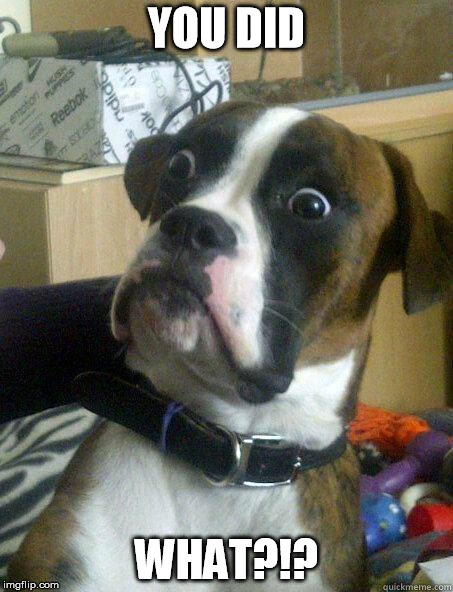 So now that the news is out there, let me make the announcement I was going to make next month, when I had one more book out by Jessica Dale.

I woke up a few months ago with an entire new story in my head, with totally different characters from either of my mystery series. This story shocked me on many levels. One, it was a romantic suspense story. Two it was borderline erotica.

But my muse haunted me and wouldn’t let me ignore it, so I finally wrote the story down just to get it out of my head. And then I decided it was (1) a good story and (2) an important cautionary tale.

So I toned down the graphic stuff some, although it’s still pretty intense. And I published it under a new pen name, Jessica Dale.

Since then I’ve started another series under that pen name, called the Unintended Consequences romantic suspense series.

If you like my Kate Huntington books, you will probably like the Unintended Consequences (I should have come up with a shorter name!) stories as well. They have about the same level of on-screen sex and violence (and the occasional curse word). 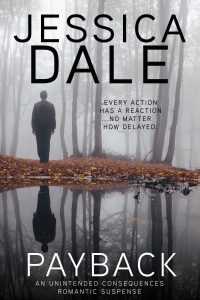 (Book 1 is a rewrite of a Halloween story I wrote years ago, Echoes).

If you’re more a cozy mystery reader because you don’t like sex and gore on the written page (or swearing) then you may not like any of Jessica’s books, and you probably DON’T want to read Binding Choice and its prequel I’m currently working on. (But if you don’t mind the more graphic stuff, check it out.)

My deepest apologies to anyone who was offended by the earlier email re: the “oops” post (which I’ve since taken down and made private as I originally intended). 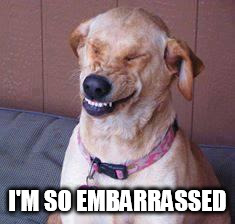 P.S. I am still most definitely writing mysteries too! I’m about halfway through the first draft of the last Kate book, POLICE PROTECTION. And I will be starting on the next Marcia Banks and Buddy cozy soon!